To share your memory on the wall of Viola Narucki, sign in using one of the following options:

Provide comfort for the family of Viola Narucki with a meaningful gesture of sympathy.

Viola K. “Dolly” Narucki, 95, of Belleville passed away on Wednesday, July 24, 2019. Born in Belleville, the daughter of Anthony and Mamie (Manus) Voga, she lived in Nutley prior to moving to ... Read More
Loving Wife, Mother, Aunt and Grand-Aunt

Viola K. “Dolly” Narucki, 95, of Belleville passed away on Wednesday, July 24, 2019. Born in Belleville, the daughter of Anthony and Mamie (Manus) Voga, she lived in Nutley prior to moving to Belleville 70 years ago. She retired from the Town of Belleville Department of Recreation as a secretary and previously employed by Wallace & Tiernan in Belleville. She was a former member of the Italian Fiorente Club.

The beloved wife of the late John P. Narucki, she is survived by her loving children, Susan Narucki and her husband, David Rutherford and Paul Narucki; her beloved nephew, Robert Narucki and his wife, Ellen; her beloved niece, Barbara Sobkho and her husband, Ed and many grand-nieces and grand-nephews. Along with her parents, she was also predeceased by her son, John and her brother, Emil “Buzz” Voga.

The Funeral Mass will be celebrated at Our Lady of Mount Carmel Church in Nutley at 10 a.m.

Visitors will be received at the funeral home on Friday from 4-8 p.m.
Read Less

Receive notifications about information and event scheduling for Viola

We encourage you to share your most beloved memories of Viola here, so that the family and other loved ones can always see it. You can upload cherished photographs, or share your favorite stories, and can even comment on those shared by others.

What can I say about my mother's rich long life? How can I tell you about the ways in which she touched my life and the lives of so many others?
I remember a birthday card that she gave to me when I was in my 30's. There was a simple drawing of a bird - a cardinal - sitting on a tree branch. The inscription on the card was "Keep a green bough in your heart and the singing bird will come."
And to me, this little card, with its straightforward, hopeful message speaks to who my mother was and how she lived her life.
My mother's family emigrated from Italy; and like many immigrant families, they experienced struggles and prosperity. As a young woman, she experienced the sadness of losing her first child four days after his birth, and her own mother the year after I was born. Yet to look at photographs of her from that time period is to see a radiant, beautiful woman, who seems to be looking at the world with openness, trust and assurance. And thinking about her life, I believe I understand what sustained her spirit.
First of all, my mother had immense faith in God. I think she was, in her own way, constantly praying for each of her children, her husband, her family and her friends. Sometimes I think that she had different saints on speed-dial. Once my brother lost a contact lens in our driveway, she prayed to Saint Gerard, went outside and actually found that contact lens, intact.
Her faith - and her will - were like iron. She faced some of the most difficult challenges that any human being can experience; losing my dad and my older brother within a short period of time, struggling with the onset of dementia in the last few years of her life. But she lived in hope and she lived in love. She believed - and she taught me to believe - that the world is a beautiful place, and that people are basically good. No evidence to the contrary could ever diminish that fundamental belief.
My mother was also a fighter. She believed in doing the right thing, even when it was not the easy or convenient thing. No matter what others around her did, she would not let herself off the hook, and she would not be intimidated. I remember when she was the head of the Belleville Town Employees union, at a time in which the Teamsters were attempting to seize leadership control. She knew that that they did not share principles of openness in governance (to say the least!) and she fought them vociferously, and rallied the membership successfully. My father was exasperated during the process and said "Hon, do you know who you are dealing with?" I remember that she drew herself up to her whole 5'2" height and said "I don't care. What's right is right." That was my mother.
"Keep a green bough in your heart and the singing bird will come." That was my mother's message to me as a young woman, and it is how I understand her life, even as I mourn the loss of her. She held the people that she loved in the evergreen bough of her heart. And we will hold her forever in ours.

I hope you will share photos and memories of Viola Narucki on this site. And if you would like to honor her memory, I would encourage you to give to St. John's Soup Kitchen in Newark, New Jersey. My mother believed deeply in their mission to serve food to the poor and the homeless and was a supporter of their work. Here is a link to their website: https://www.njsk.org/donate 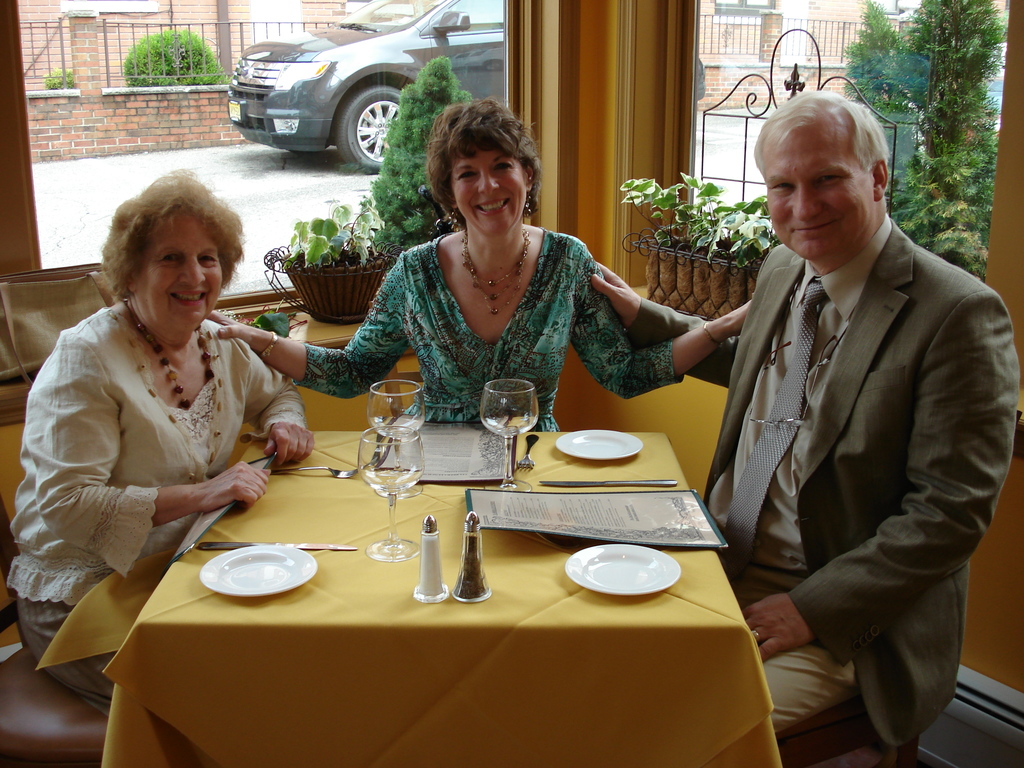 Posted Jul 26, 2019 at 11:15am
VI
WAS ONE IA A MILLION, Loved the children of Belleville. When she retired in 1996 I was her replacement at the Rec and she would always check it to see how things were going. My Deepest Condolences to her family. 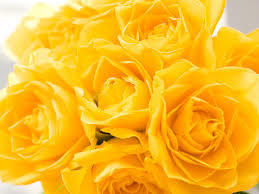 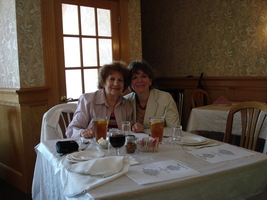 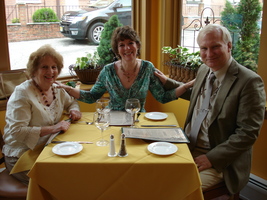