To share your memory on the wall of Jerry Grasso, sign in using one of the following options:

Provide comfort for the family of Jerry Grasso with a meaningful gesture of sympathy.

Jerry C. Grasso, 83 of West Orange passed away on Tuesday, July 9, 2019. Born in Newark, the son Gerard and Helen (Bilotti) Grasso, he lived in Belleville before moving to West Orange 49 years ago. ... Read More
Loving Husband, Father and Grandfather

Jerry C. Grasso, 83 of West Orange passed away on Tuesday, July 9, 2019. Born in Newark, the son Gerard and Helen (Bilotti) Grasso, he lived in Belleville before moving to West Orange 49 years ago. He served in the Army during the Korean War and retired as an Auto Mechanic from Warnock Motors in Whippany.

The beloved husband of Joyce (Borino) Grasso, he is survived by his son John Sparacino; five grandchildren, Jeffrey Jr, Jianna and Justin Grasso and Derrick and Dillon Sparacino, and his brother Vincent Grasso. Along with his parents, he was predeceased by his son Jeff Grasso and his sister Maryann Grasso.

The Funeral Mass will be celebrated at Holy Family Church in Nutley at 9:30 a.m.

Visitors will be received at the funeral home on Friday from 4-8 p.m.
Read Less

Receive notifications about information and event scheduling for Jerry

The insignias listed here may be subject to copyright and / or trademarked. Those copyrights and trademarks are owned by the respective organizations.

We encourage you to share your most beloved memories of Jerry here, so that the family and other loved ones can always see it. You can upload cherished photographs, or share your favorite stories, and can even comment on those shared by others.

Raymond Simmons purchased flowers for the family of Jerry Grasso.

Flowers were purchased for the family of Jerry Grasso.

Posted Jul 11, 2019 at 08:49am
Aunt Joyce, we are so sorry for your loss. Please know you are in our thoughts and prayers. May God wrap you in His love and comfort at this time.

Evan, Stacie, Nicholas, and Andrew Frye purchased the Serenity Wreath for the family of Jerry Grasso.

Dennis DiMartino purchased flowers for the family of Jerry Grasso.

Posted Jul 11, 2019 at 01:26am
Though our respective families lived in NJ and Rochester, NY, cousin Jerry, or as he was know in the family here as Sonny, was a great influence in my life as the older brother I never had. He was always cheerful and giving and he taught me many things over the years about life and our mutual love of automobiles. I will miss him greatly. The picture here was from a visit to Rochester in 2007, during which Sonny wanted to see Niagara Falls for the first time.
Joe Constantino, known to the Grasso's as Joey. 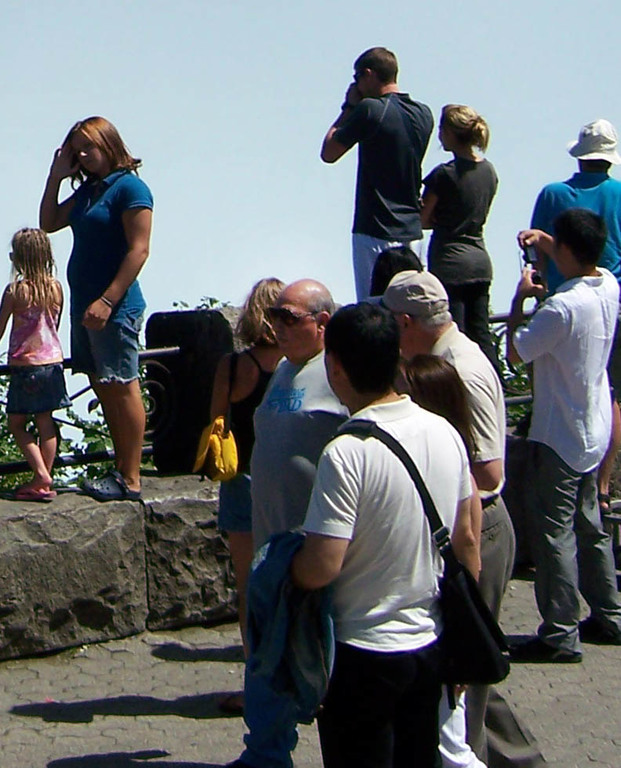 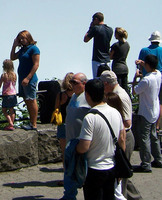